The greeting to Castiglione del Lago deserves a last walk through the central street of the ancient village, then turning right to go down to the lake to start the stage. Leaving from Castiglione del Lago you walk a pedestrian-cycle path that allows you to enjoy the tranquility and beauty of the nature reserve that lives around the Lake Trasimeno. There are numerous points where you can stop and be able to stay in the company of the lake. Along the way there are various possibilities for refreshment at Badiaccia and Borghetto, two small hamlets, where there are also camping overlooking the lake.

The path crosses the territories trampled by the Carthaginians and the Romans during the battle of the Trasimeno, one of the most important of the second Punic war (217 BC), where the forces of Hannibal and the legions of the consul Gaius Flaminio faced each other. The Romans were literally slaughtered.

After leaving the memories of the war, the path resumed peacefully towards Punta Navaccia (Tuoro sul Trasimeno), from where we embark to the Maggiore Island. We liked the idea of ​​ending the stage just “inside” the lake, on one of its islands. The island is a small gem, with about 15 inhabitants, but where there is the possibility to stay and dine at a good price. A walk to the island, admiring its monuments and breathing its peace, are the best reward at the end of this stage. 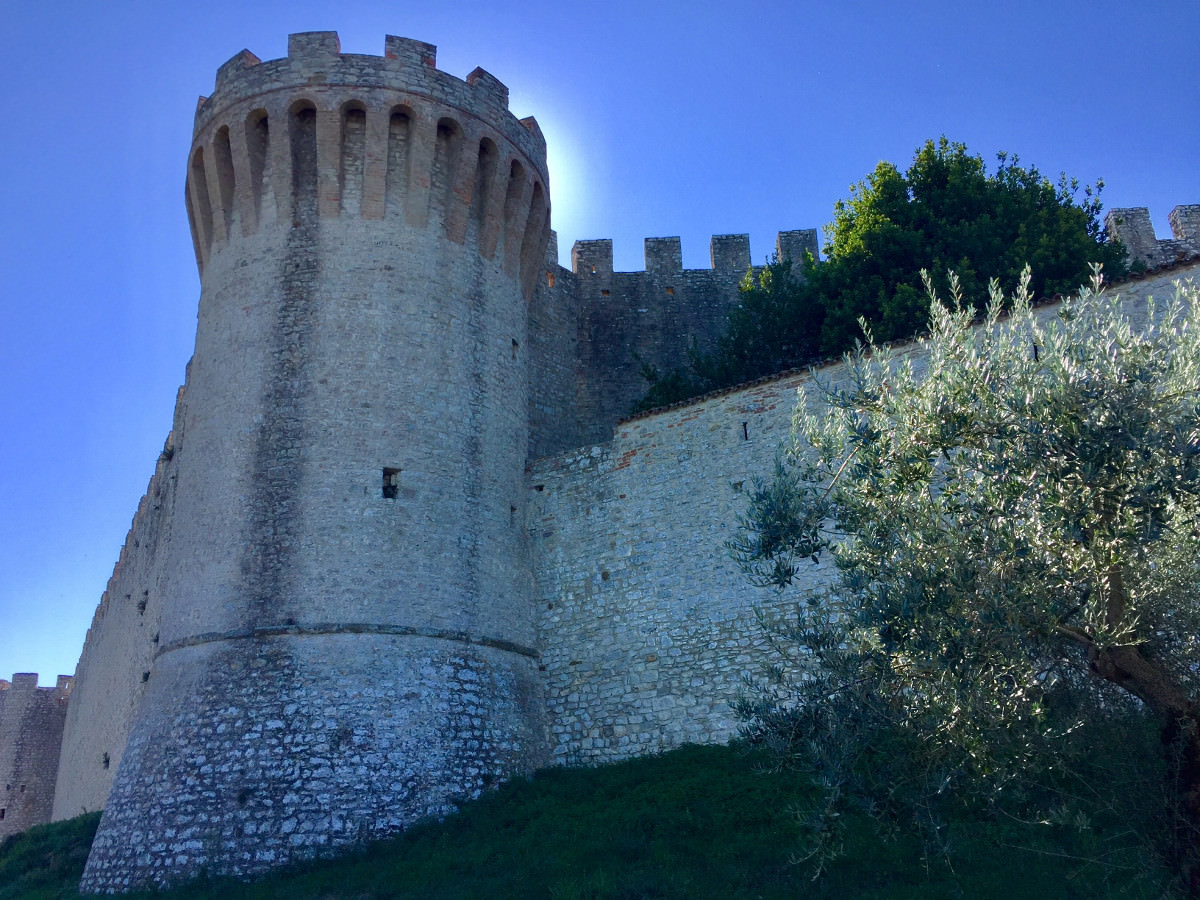 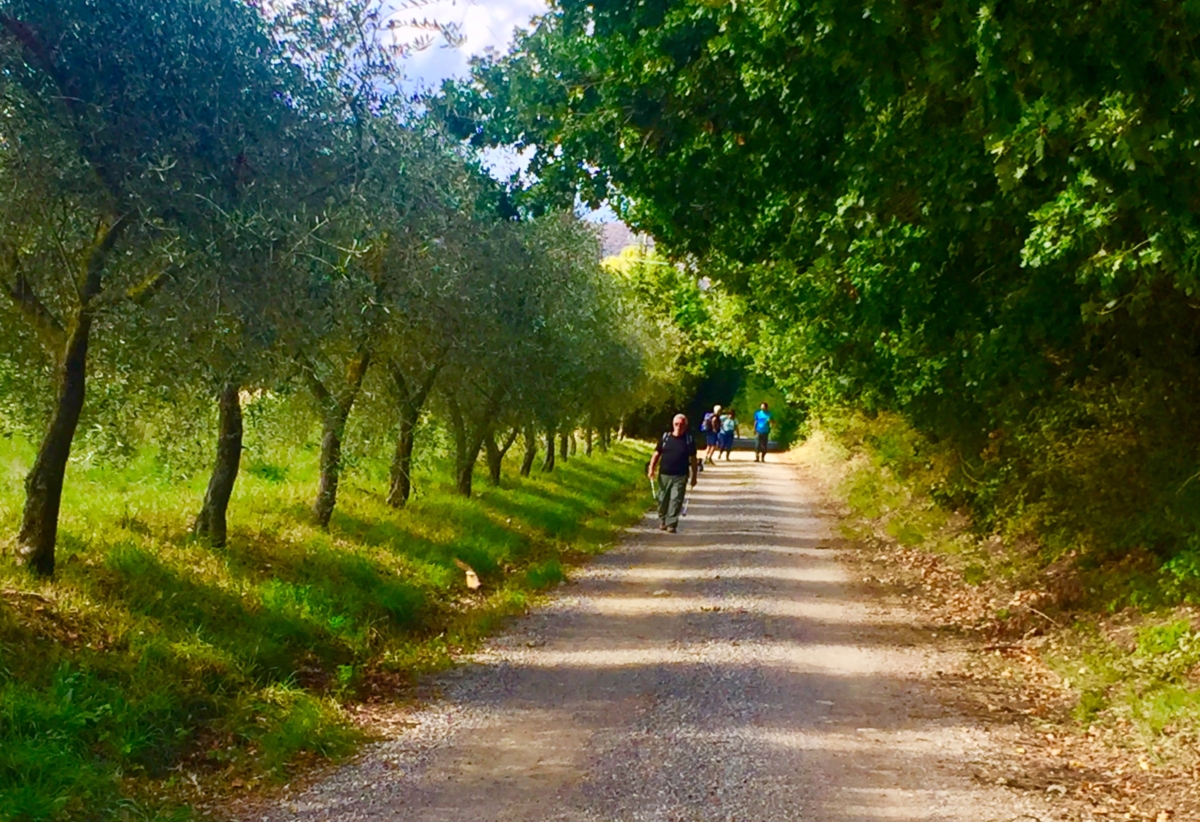 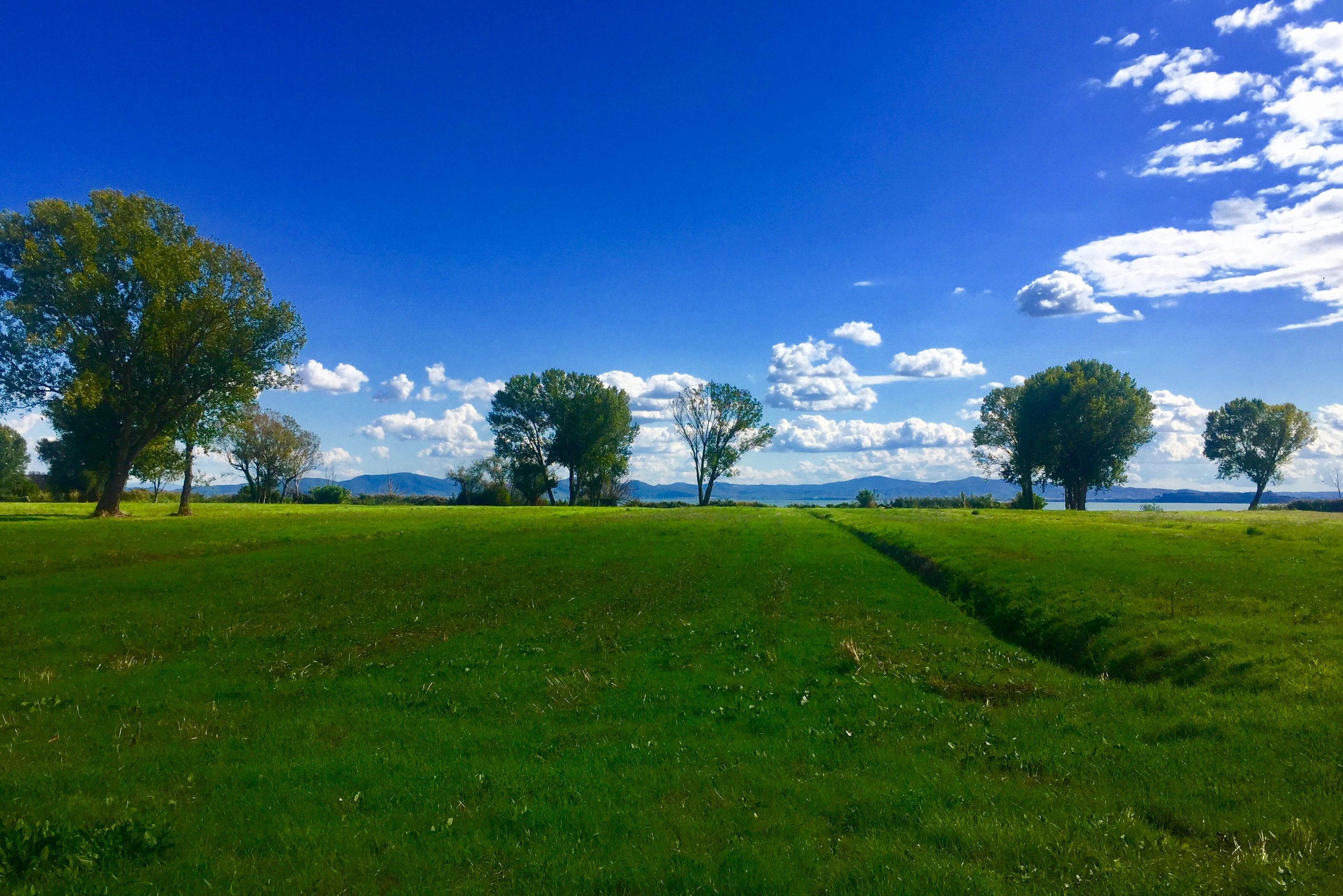 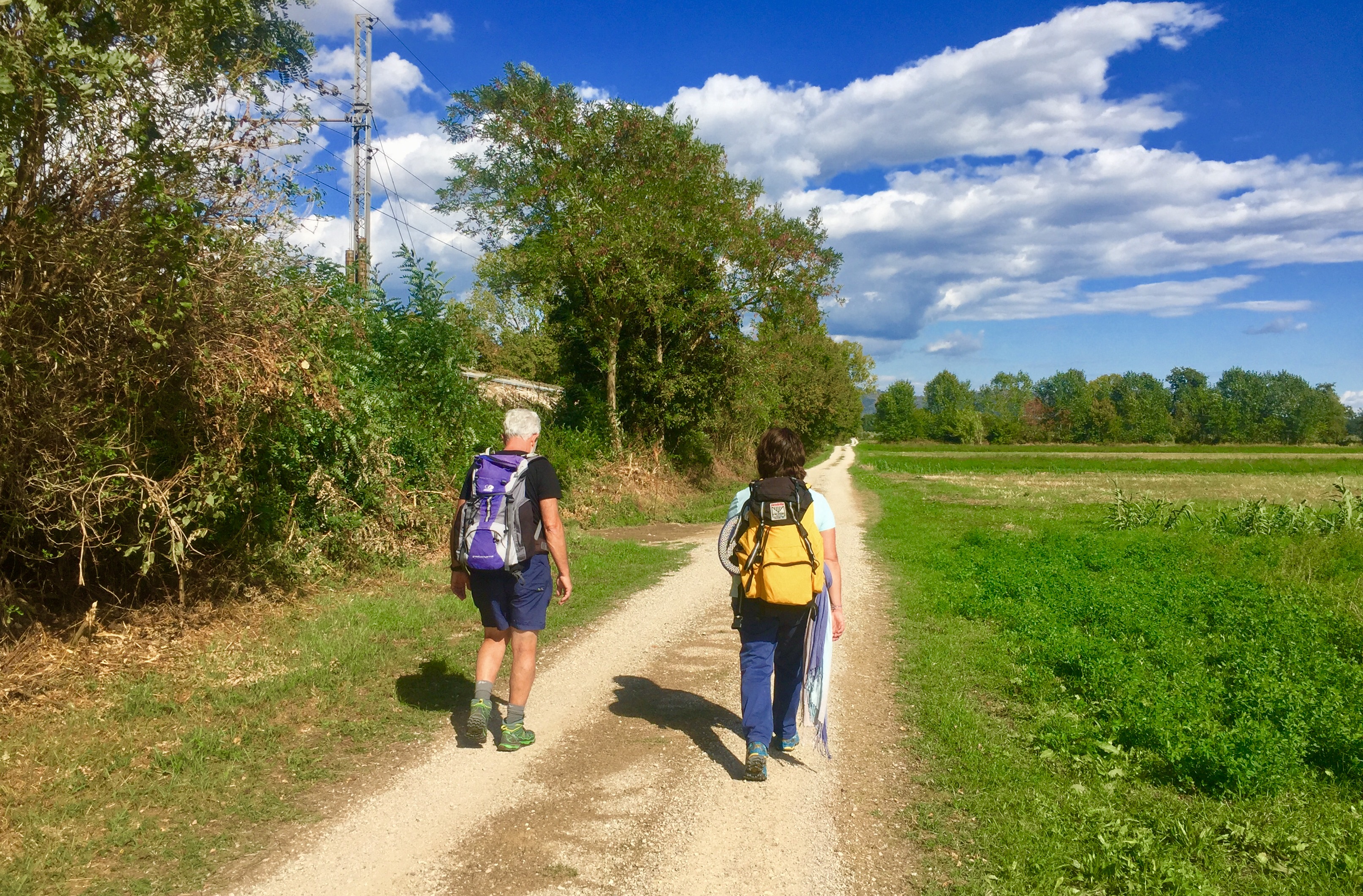