This stage goes on in the country and, through small villages, it slowly brings us back to the lake. This stage also crosses “the path of the three lakes”, a mountain bike route that connects three lakes: Trasimeno, Chiusi and Montepulciano.

You cross Gioiella, and then Vitellino, and field after field, after a small road, you are reaching Castiglione del Lago, which is still a few miles away. You approach from below this beautiful village.

Castiglione del Lago stands on a promontory located on the west bank, which was originally the fourth island of the lake, but then, with the lowering of the waters, it assumed the current configuration. It is also one of “I Borghi più belli d’Italia” (the most beautiful villages in Italy) and it’s the city of wine and oil. There are also many sites in Castiglione del Lago that deserve to be visited. 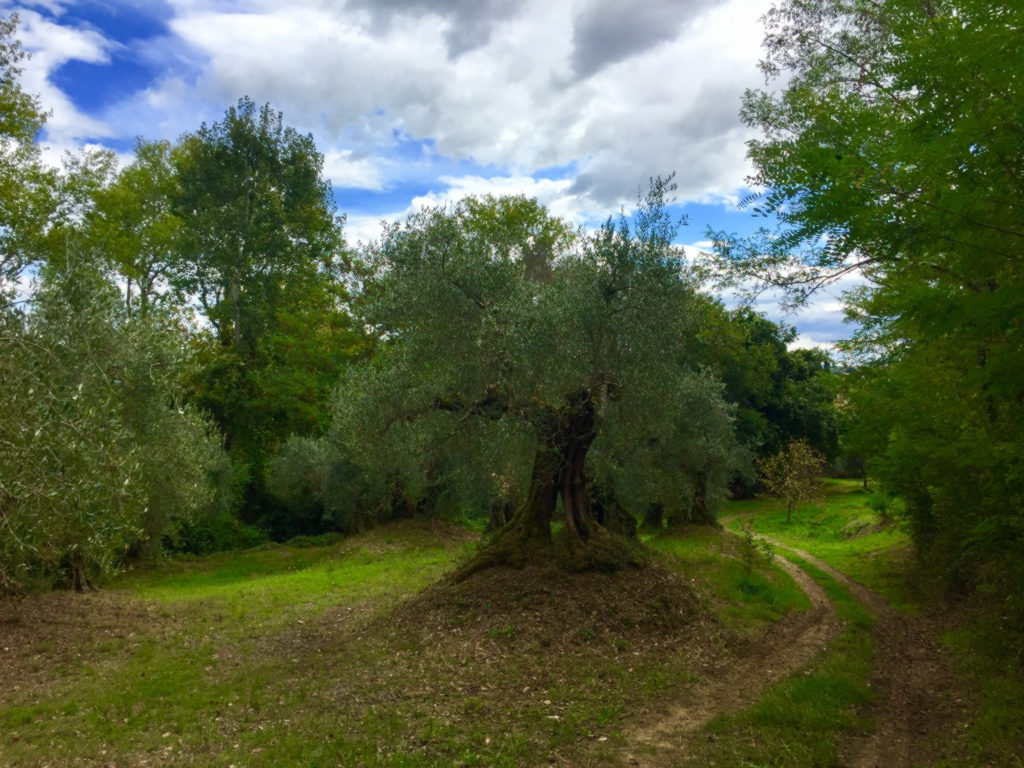 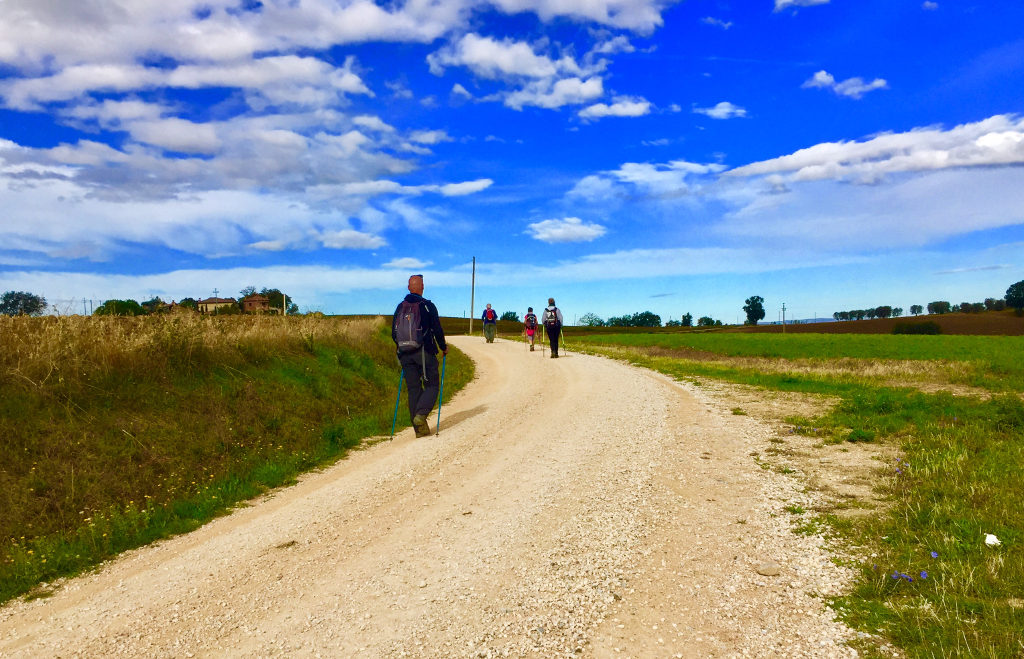 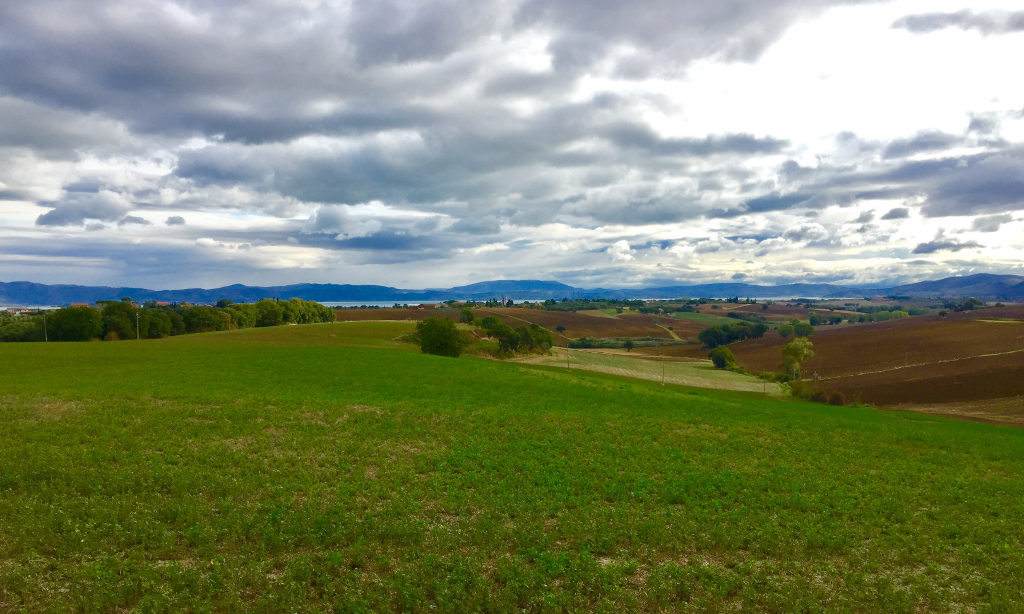